What to see on a weekend in Turin with the family

"Turin, who ever said that you are not beautiful?" So sang Antonello Venditti, 40 years ago, showing that he really understood this city.

For the 2006 Winter Olympics, the Savoy city, surrounded by the Alps and crossed by the Po River, gave itself a veritable facelift, achieving a successful metamorphosis from industrial city to one of the best loved tourist destinations in Italy.

Today, like an open-air museum, Turin accompanies its many visitors on a voyage of discovery of its extraordinary architectural and historical heritage, made up of large squares enclosed by nineteenth-century palazzos, monumental porticos, Baroque churches, historic cafés and royal residences, as well as dozens of important museums.

Welcome to Turin: these are the stops of a tour that is sure to charm and impress you.

How is the city laid out? Practical information

One of the main landmarks of the historic city centre is the Porta Nuova Station. Served by the underground (between the stops of Re Umberto and Marconi), it is situated on Corso Vittorio Emanuele II and overlooks Piazza Carlo Felice.

With the station behind you, the Po flows to the right, with Corso Vittorio Emanuele II reaching it level with Ponte Umberto I. The typical itinerary on first visiting the city is to cross the gardens of Piazza Carlo Felice, take Via Roma as far as Piazza San Carlo, and then reach Piazza Castello, the beating heart of Turin.

The tourist office - i.e. the Infopiemonte-Torinocultura information point, open all day, every day from 9:00 to 18:00 - is situated under the porticos of Piazza Castello and may be accessed from Via Garibaldi no. 2. It is the first port of call for tourists with no time to lose.
Among other things, here you can sign up for guided tours and make pre-sale bookings for the opera and concert season at Teatro Regio and for the theatre season at Teatro Stabile Torino.

Here you can also buy a 1-to-5 day Torino+Piemonte Card, entitling you to a series of benefits, such as free entrance to Turin’s leading museums, to a selection of exhibitions, and to the castles, fortresses and royal residences of Turin and Piedmont, plus discounts for Turin’s main tourist services, such as the Mole Antonelliana lift, the Sassi - Superga tramway, the “Venaria Express” shuttle bus, the City Sightseeing buses and the Turin Eco City Tour electric minibuses (for more info: www.turismotorino.org). 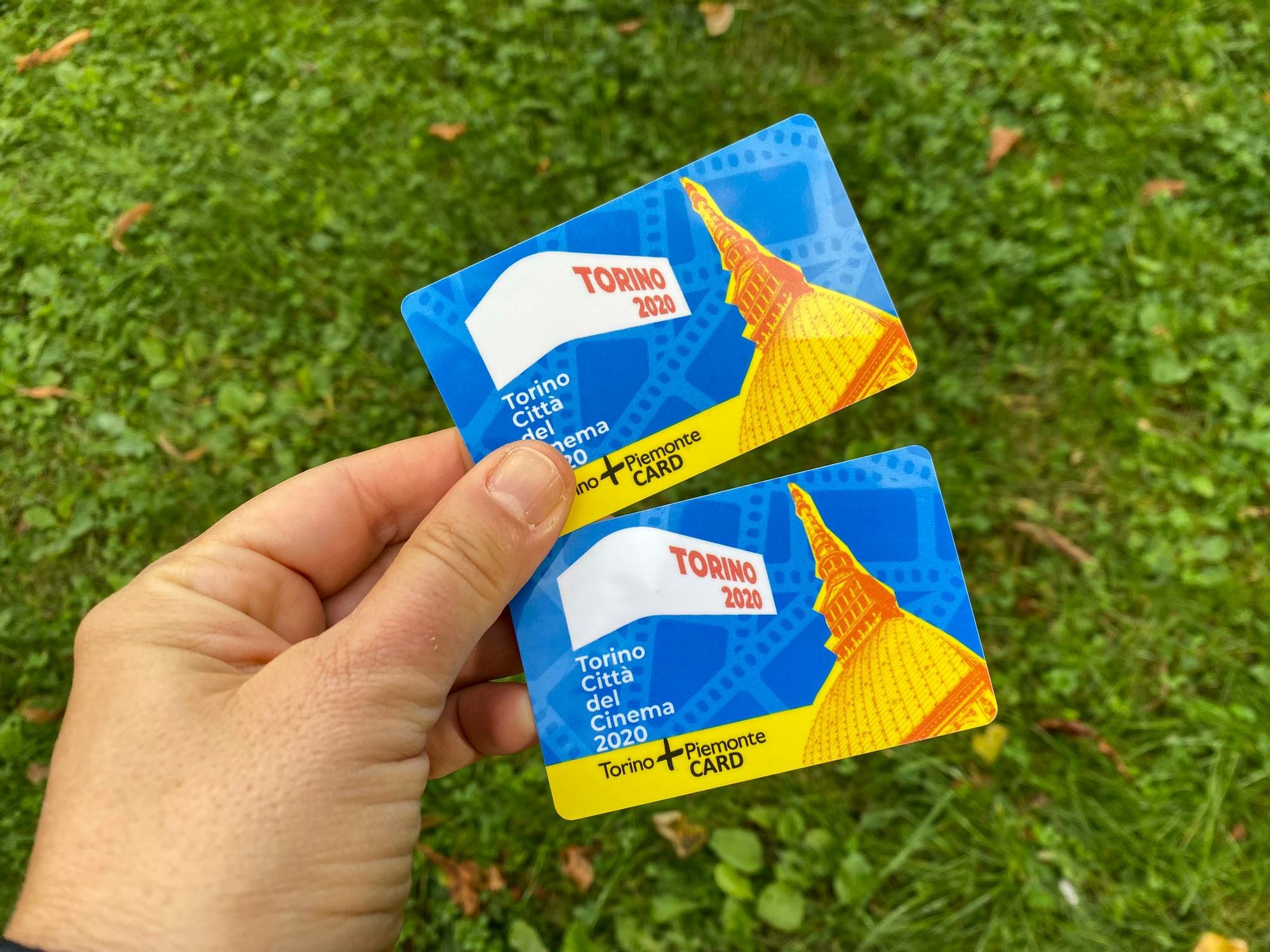 What to see on a weekend in Turin with the family: buy the Torino+Piemonte Card to have access to all the museums of the city 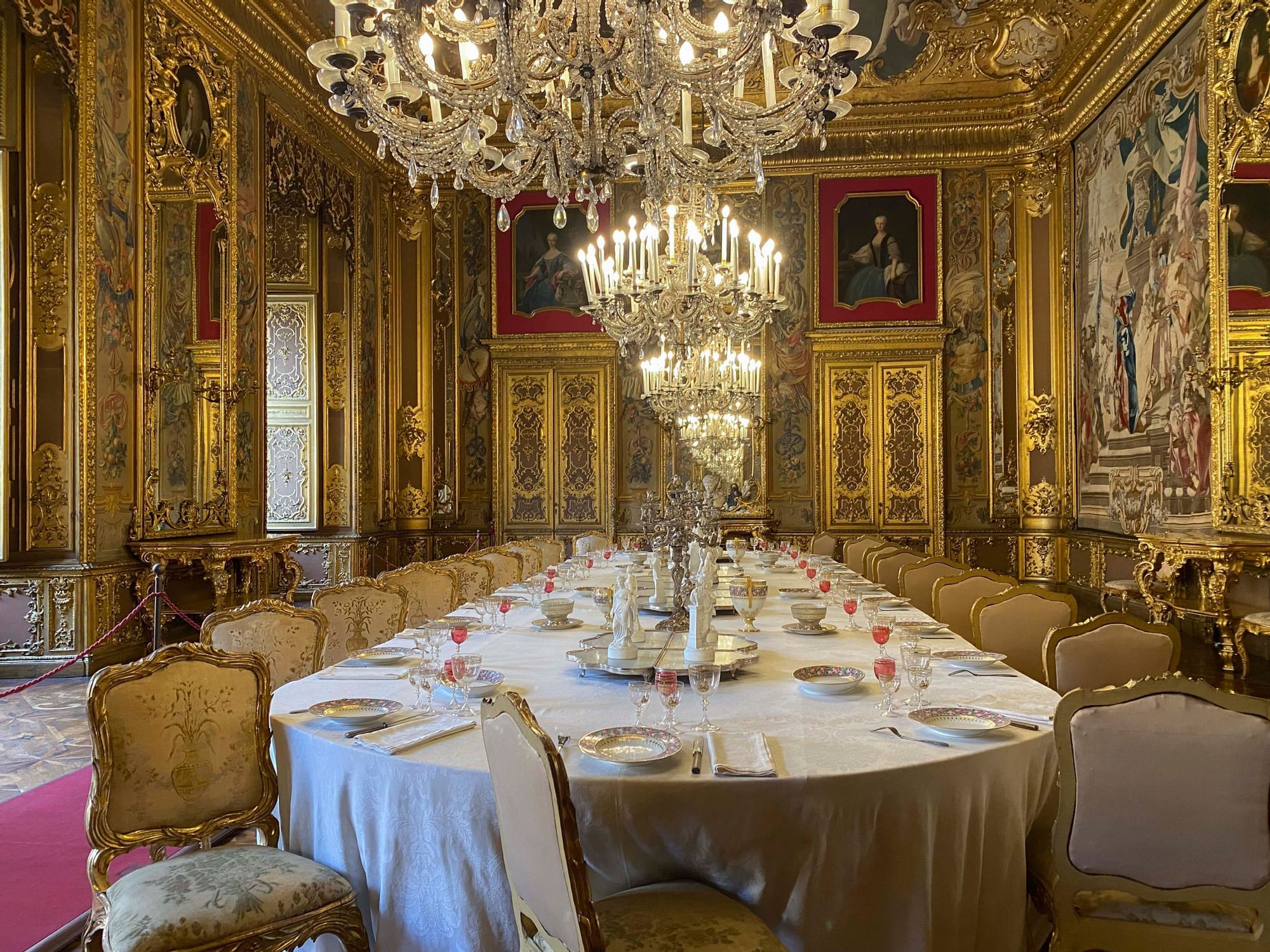 What to see on a weekend in Turin with the family: visit the Royal Museums of Turin

At the centre of Piazza Castello, Palazzo Madama, once a Savoy Royal Residence, houses the Municipal Museum of Ancient Art - but for those travelling with children this is probably one of those destinations best admired from the outside. Continuing behind Palazzo Madama, close to Via Po, you will find Turin’s Teatro Regio, a temple of opera and one of the most important places of culture in Italy, inscribed on the UNESCO World Heritage List as one of the Savoy Royal Residences.

The 700m long Via Po is a historical artery of the city, its porticos connecting Piazza Castello to Piazza Vittorio Veneto, which gives onto the river and the Vittorio Emanuele I Bridge. Between this bridge and the aforementioned Ponte Umberto I runs the Armando Diaz esplanade.
In and around this largely pedestrian area stand most of the city's must-see attractions:

The Egyptian Museum, (Via Accademia delle Scienze 6) is situated close to Piazza San Carlo. Boasting over 3,000 exhibits, it is second in importance only to the Museum of Egyptian Antiquities in Cairo, the capital of Egypt.

The Mole Antonelliana, home of the National Museum of Cinema (Via Montebello 20), lies just 700 metres from Piazza Castello. Provided you do not suffer from vertigo, it is worth combining a visit to the fantastic museum of the “factory of Illusions” with a ride on the lift that leads to the top of the Mole, where you can enjoy a birds’ eye view of the entire city. 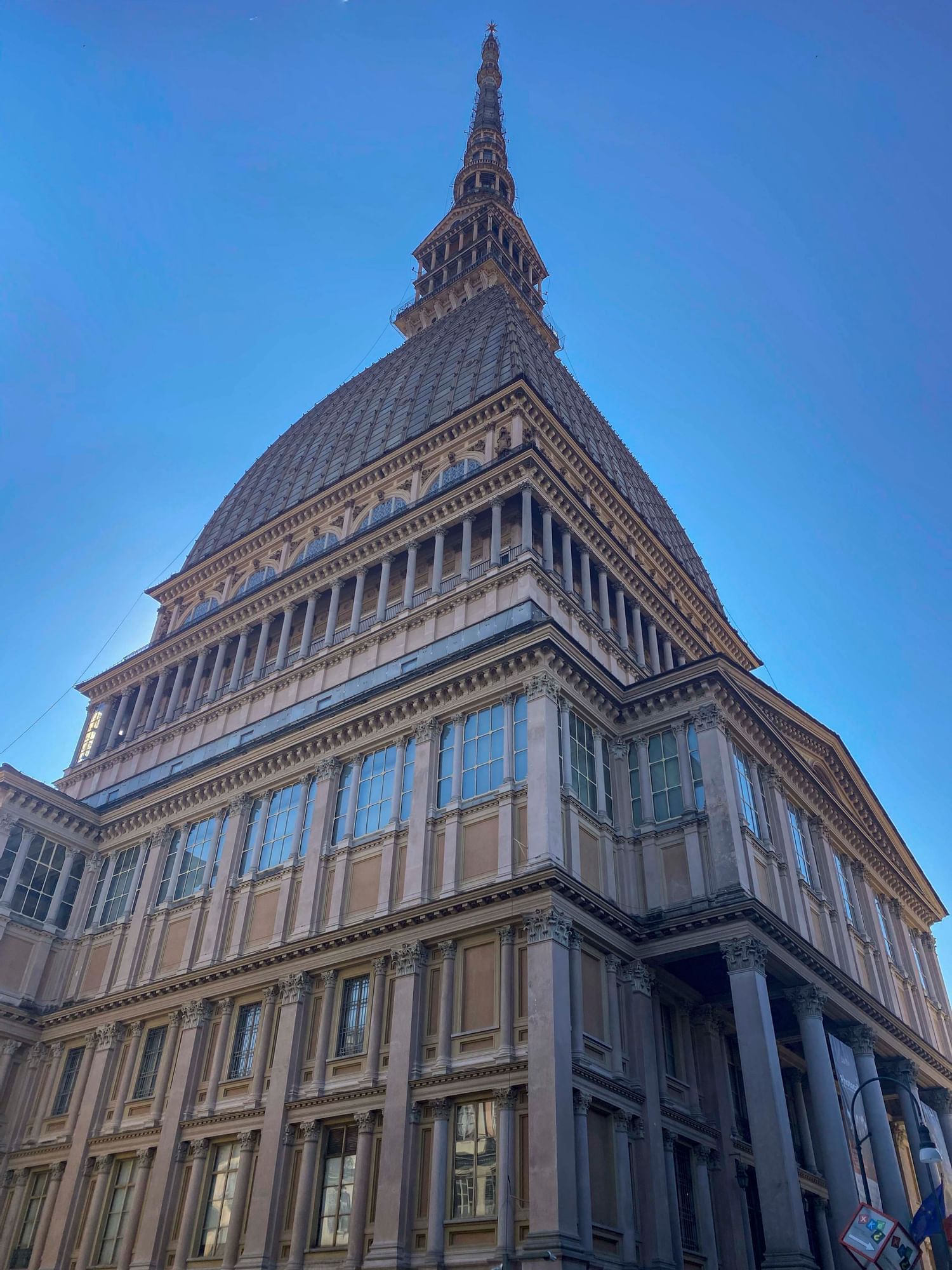 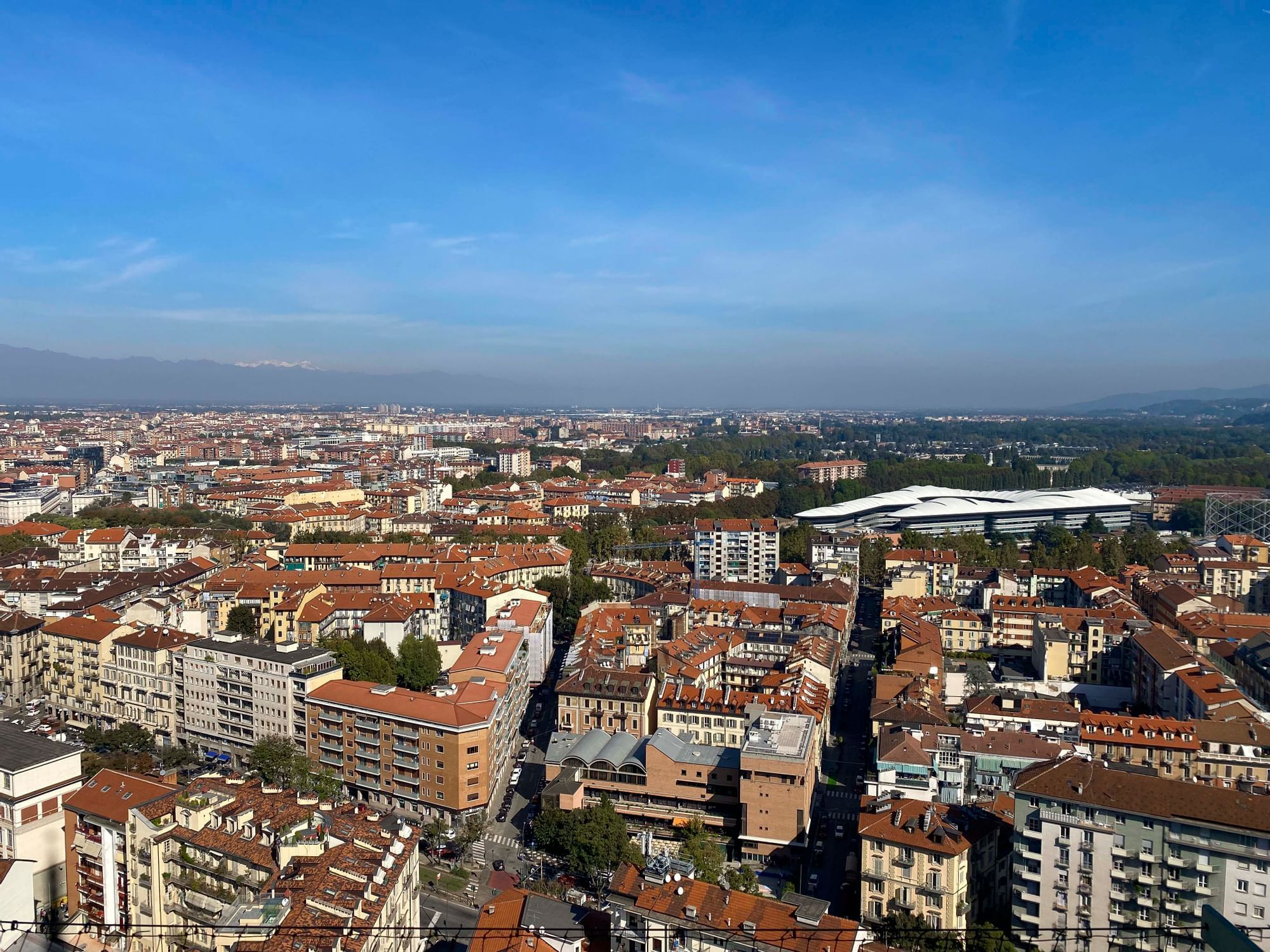 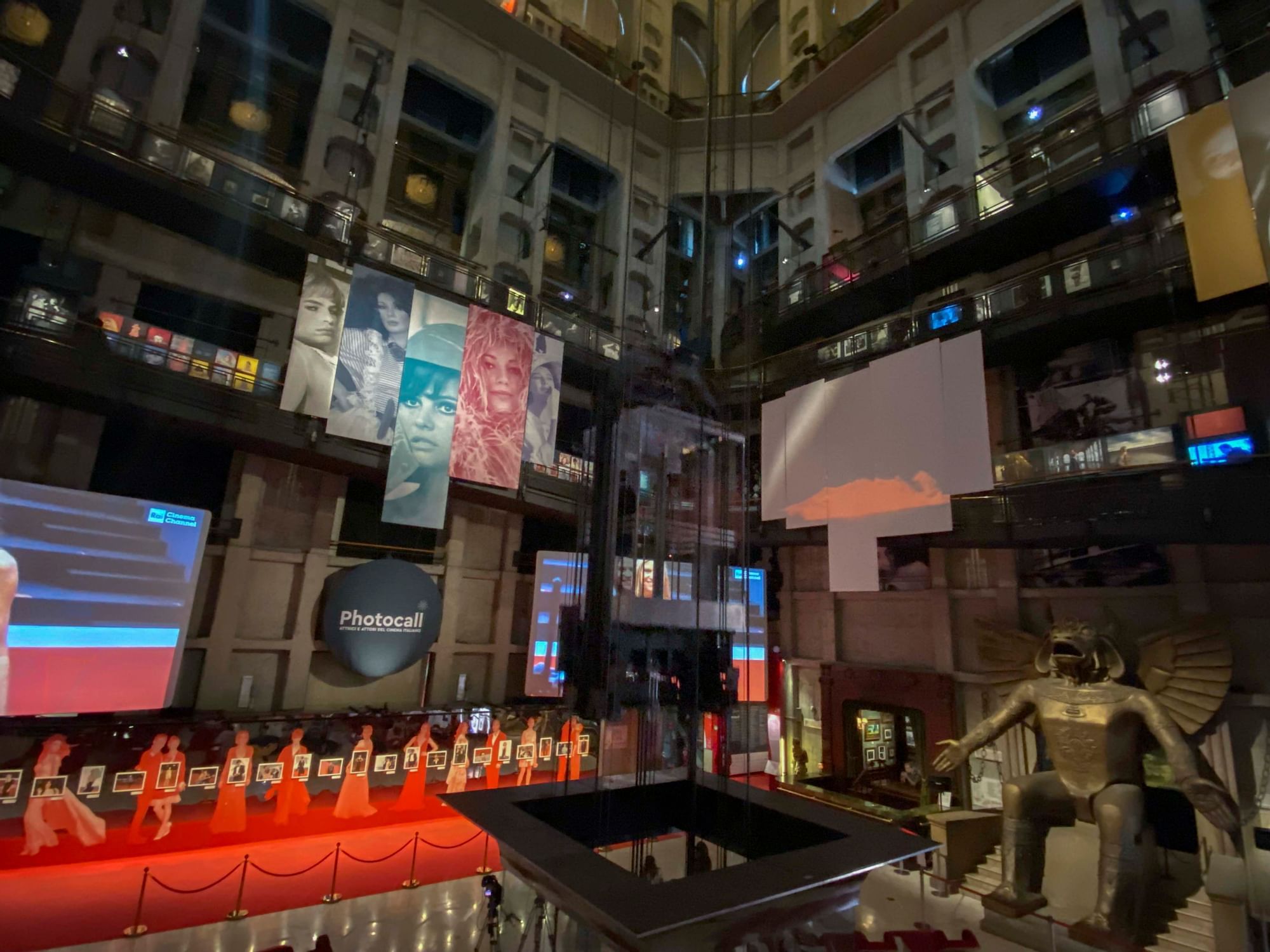 What to see on a weekend in Turin with the family: Mole Antonelliana and National Museum Cinema

From here you can see as far as the Basilica of Superga, standing guard on a hill on the outskirts of Turin and a constant reminder of the tragic air disaster when the entire Grande Torino football team crashed to its death here. The Basilica is easy to reach: from Piazza Vittorio Veneto, take bus line 61 or 68 in the direction of Sassi, and then take the Sassi – Superga tramway.

The well-known Parco del Valentino, the city’s celebrated green lung on the banks of the Po River in the district of San Salvario, is also quite close to the central area described above: it lies about a 15-minute walk away from the Porta Nuova Station and may be reached by bus line 67. Most noteworthy in this park is the evocative Borgo Medievale, a faithful replica of a medieval village (Viale Virgilio 107) - an absolute must-see attraction! If you’re lucky, you’ll even be able to attend a family event, so be sure to check the schedule.

Close to this medieval village stands a place much loved by the locals, the Fontana dei Dodici Mesi, a fountain featuring twelve statues depicting the months of the year. And actually, the DUPARC Contemporary Suites - the delightful starting point for our stay in Turin - is just round the corner from here, in Viale Massimo D'Azeglio no. 21. 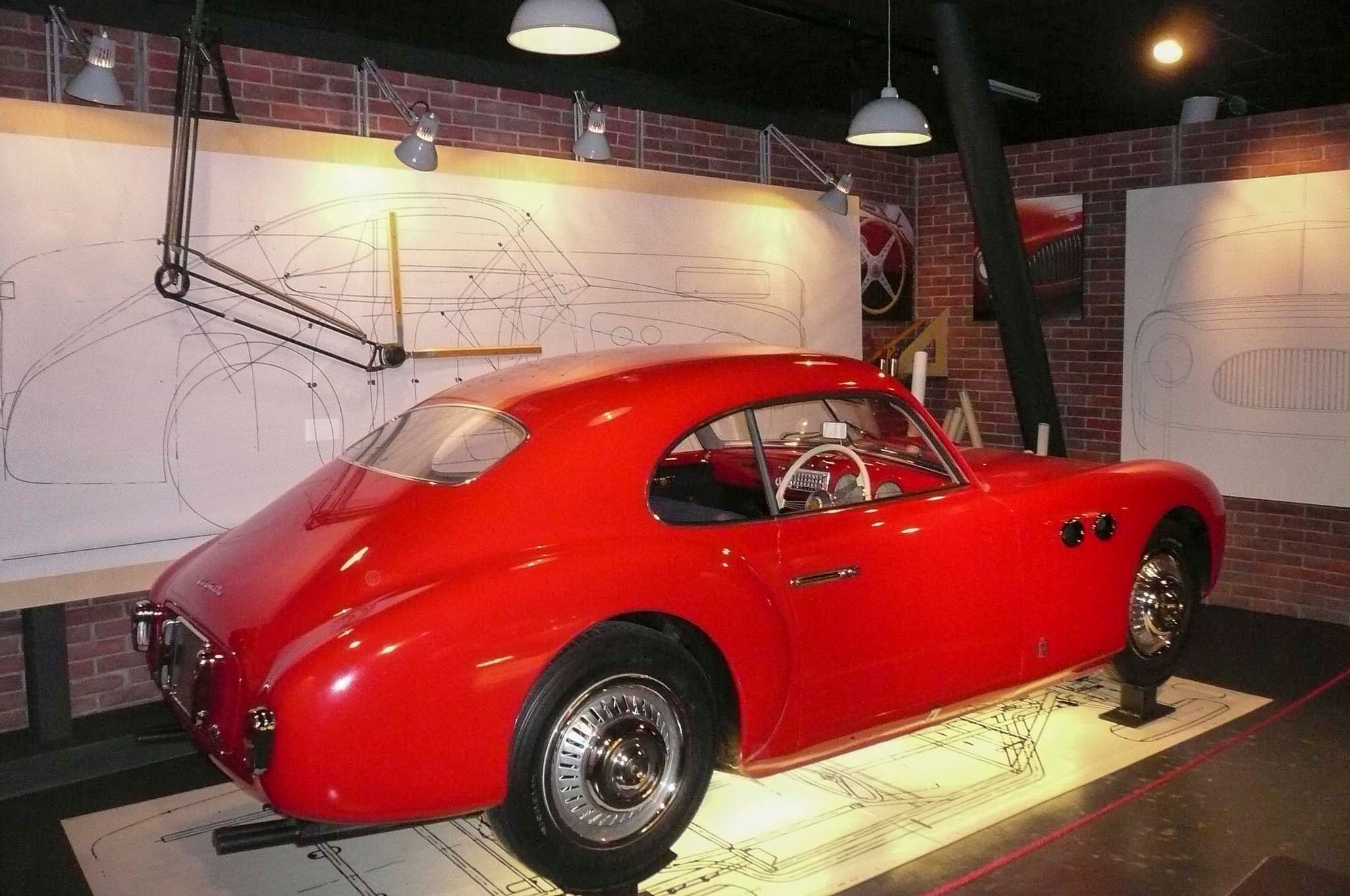 What to see on a weekend in Turin with the family: visit the Museum dell'Automobile

Concluding this overview of the city is one of the most important stops of your weekend in Turin: the Reggia di Venaria.
Situated some 10 km outside the city centre, it can be reached in about 50 minutes with the Venaria Express shuttle bus. Within the city, you can take the bus either in Piazza Vittorio Veneto or in Piazza Castello. The services performs at least 7 return trips a day from Tuesdays to Fridays (5 on Saturdays and Sundays).

CLICK HERE TO READ THE ARTICLE ABOUT THE REGGIA DI VENARIA → 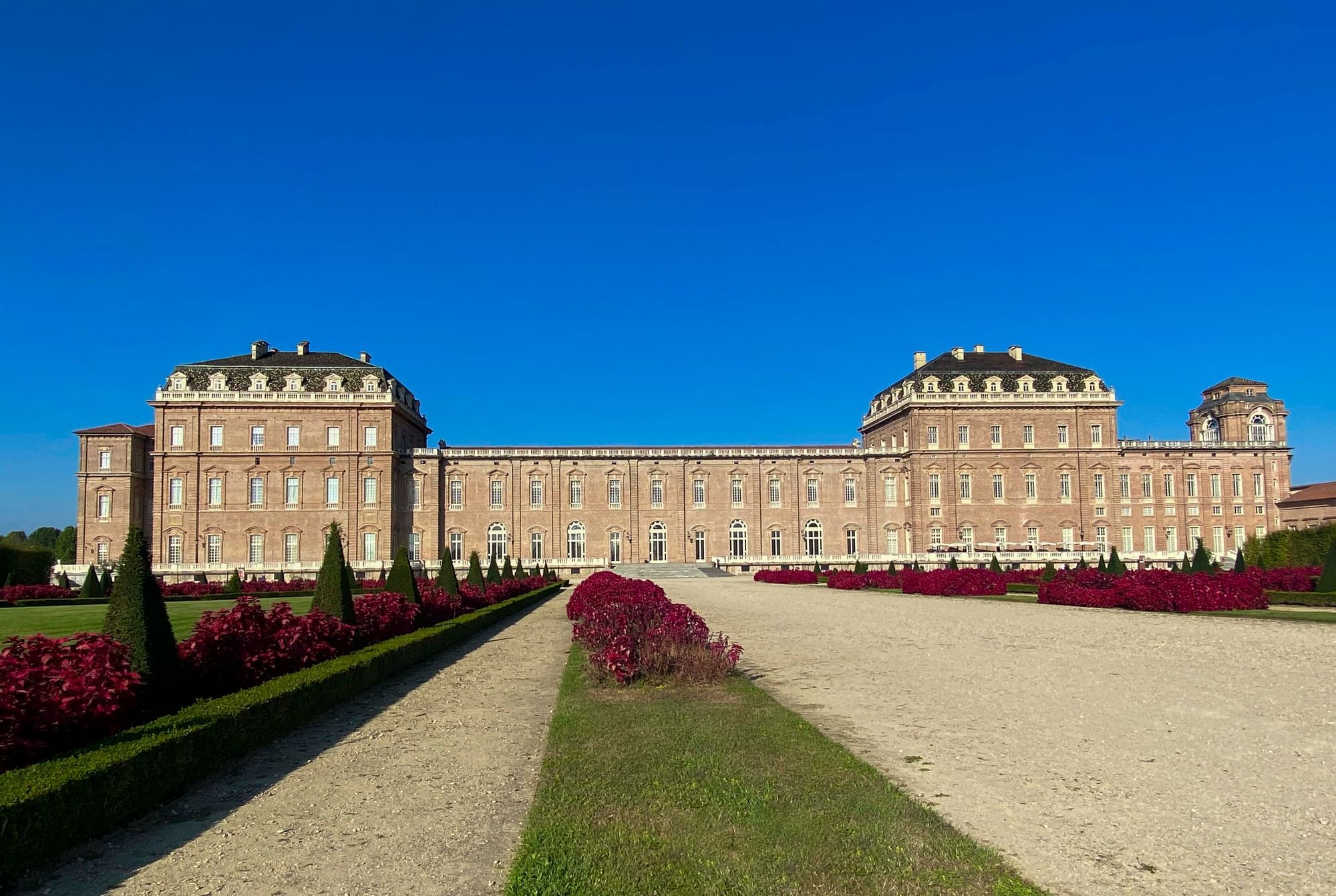 What to see on a weekend in Turin with the family: visit the Reggia di Venaria Reale

Turin in its heyday…

For those wishing to learn more about this city in its heyday, we suggest reading Torino è casa mia (Turin is my home), a beautiful book by Giuseppe Culicchia and a classic of travel literature.

Turin, the city of the Mole Antonelliana and of the Bicerin, a historic hot drink made, among other things, from chocolate, coffee and cream.

Turin, the city of Emilio Salgari and Mario Soldati (at the Murazzi, close to Piazza Vittorio Veneto, a commemorative plaque recalls the heroic act when, not much older than a boy, Soldati saved the life of a friend who was about to drown in the Po River).

Turin, the city of Officine Grandi Riparazioni (Corso Castelfidardo 22), a huge industrial complex dating back to the late 1800s, now renovated and destined to become a great incubator of art and more besides.

Turin, the city of the Mercato di Porta Palazzo (Piazza della Repubblica), the largest open-air daily market in Europe, offering a colourful blend of goods and a variegated, folkloric humanity that calls to mind yet another verse of the song by Venditti that inspired our walk: 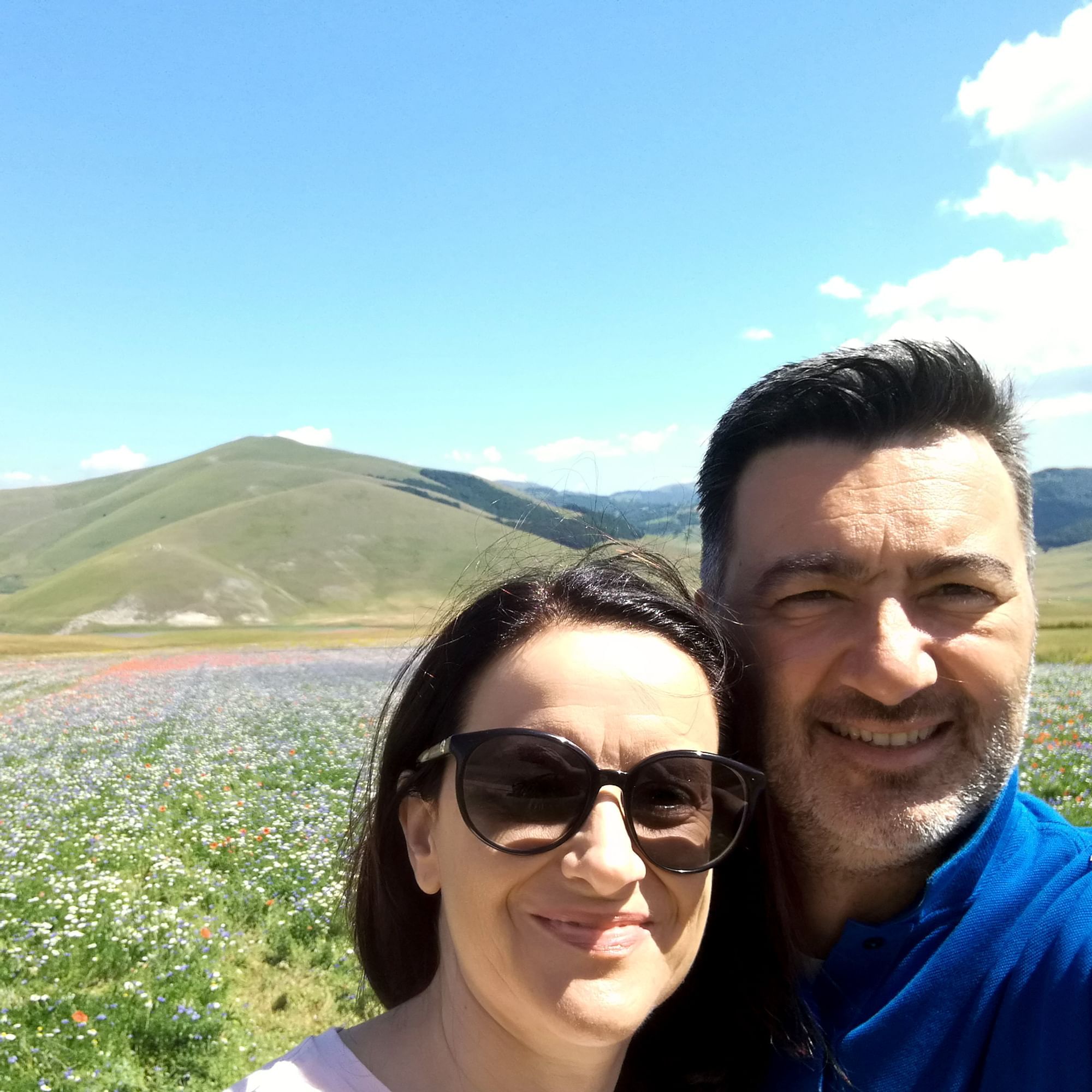 Fairy-tale characters, wonderful castles, fascinating legends, an enchanted village... A thousand surprises await you in the Valentino Park. If you travel with children, this place will surely conquer them.

Turin: an itinerary between elegance and sweetness

Although characterised by a long industrial history, today Turin is undoubtedly one of the most pleasant Italian cities to visit. The spring season is certainly one of the best times to discover Turin. We have put together 3 unforgettable outdoor experiences that are just perfect for this season.