The erstwhile capital of the Duchy of Savoy offers many places to visit, and we have organised them into a three-day itinerary in Turin for you.

Before starting on our three-day itinerary in Turin, here is some practical information about the trip:
•    For our stay in Turin, we have chosen DUPARC Contemporary Suites, a modern facility with every comfort and amenity. The hotel has a private car park and is well-connected to the city centre by public transport, making it the ideal choice whether you choose to drive or to use the many buses and trams available.
•    If you plan on visiting Turin by public transport, we suggest downloading the “TO move” app, from which you can buy your bus tickets quickly and easily.
•    If, instead, you prefer moving around by car, we recommend two indoor car parks in the heart of Turin: Parcheggio Porta Palazzo and Parcheggio Emanuele Filiberto. Moreover, there is also plenty of on-street parking.

Now you're ready to start your adventure in a city that will never cease to amaze you! 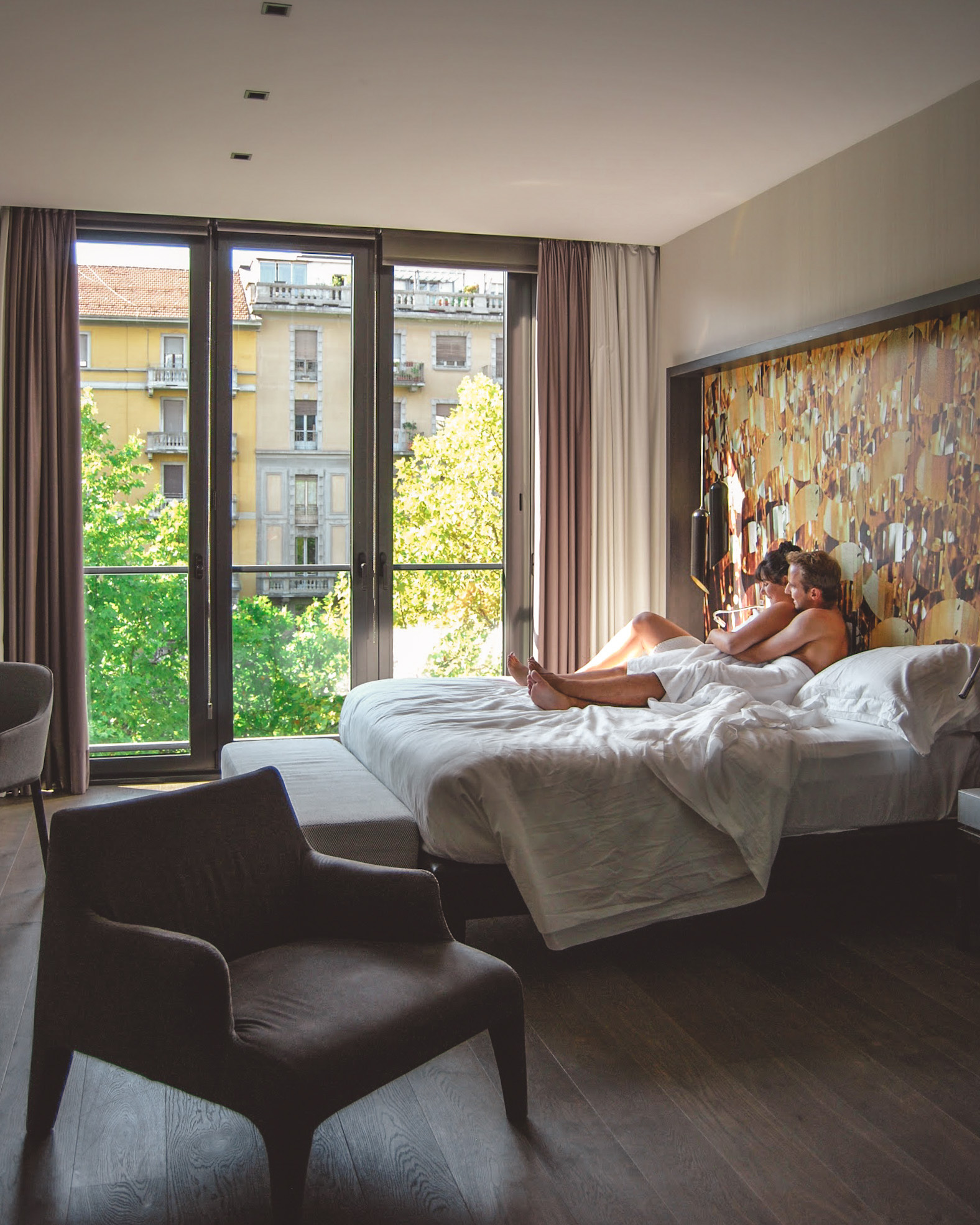 Visit Turin, we have chosen the DUPARC Contemporary Suites

The 3-day itinerary to Turin will kick-off on Day 1 from the majestic Piazza San Carlo. If you are chocolate lovers, we recommend planning your visit between late October and early November, when this square hosts the great chocolate festival, CioccolaTò. Close-by is the Galleria San Federico, home to the Cinema Lux, opened in 1934. 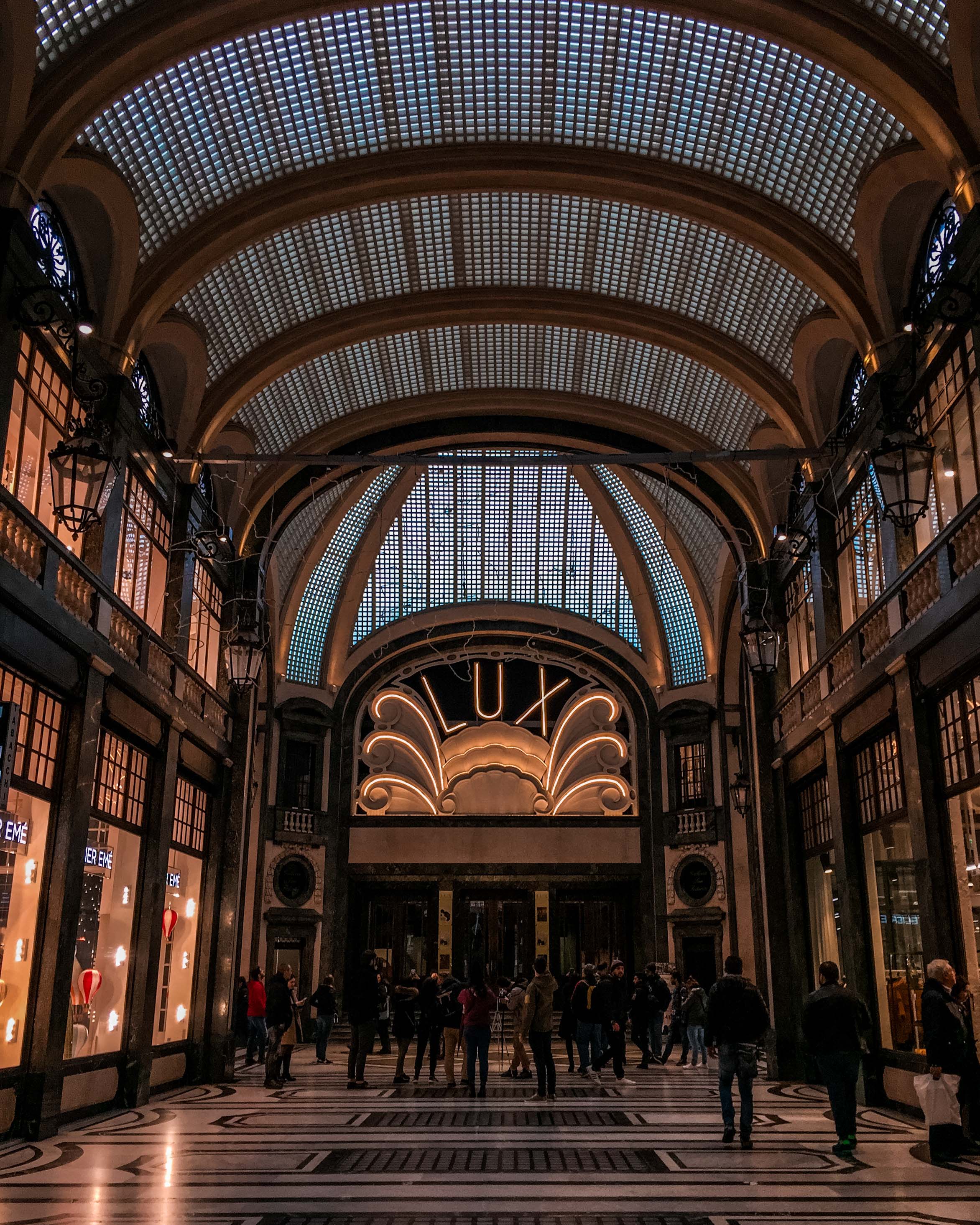 Take a pleasant five-minute stroll to admire another wonderful shopping arcade, the Galleria Subalpina, influenced by 19th-century French architecture and home to the Cinema Romano. Nearby is the Caffè Mulassano, a cosy historical café where time seems to have stopped in the early 20th century. Here, we suggest you try a cup of Bicerin, a traditional hot drink made from coffee, chocolate and cream sweetened with syrup.

You are now in the delightful Piazza Castello, dominated by Palazzo Madama and the meeting point of Turin’s four major arteries: Via Garibaldi, Via Po, Via Roma and Via Micca. If you have time, we recommend sauntering along these streets and breathing in their pleasant atmosphere. Piazza Castello lies just a stone’s throw away from the Royal Gardens, Turin’s crowning glory. We simply adore these Gardens, not just because they are the city’s green lung, but also because they offer the perfect blend of geometry and nature. Moreover, a stroll along Viale 1° Maggio allows you to admire the Mole Antonelliana while immersed in greenery. 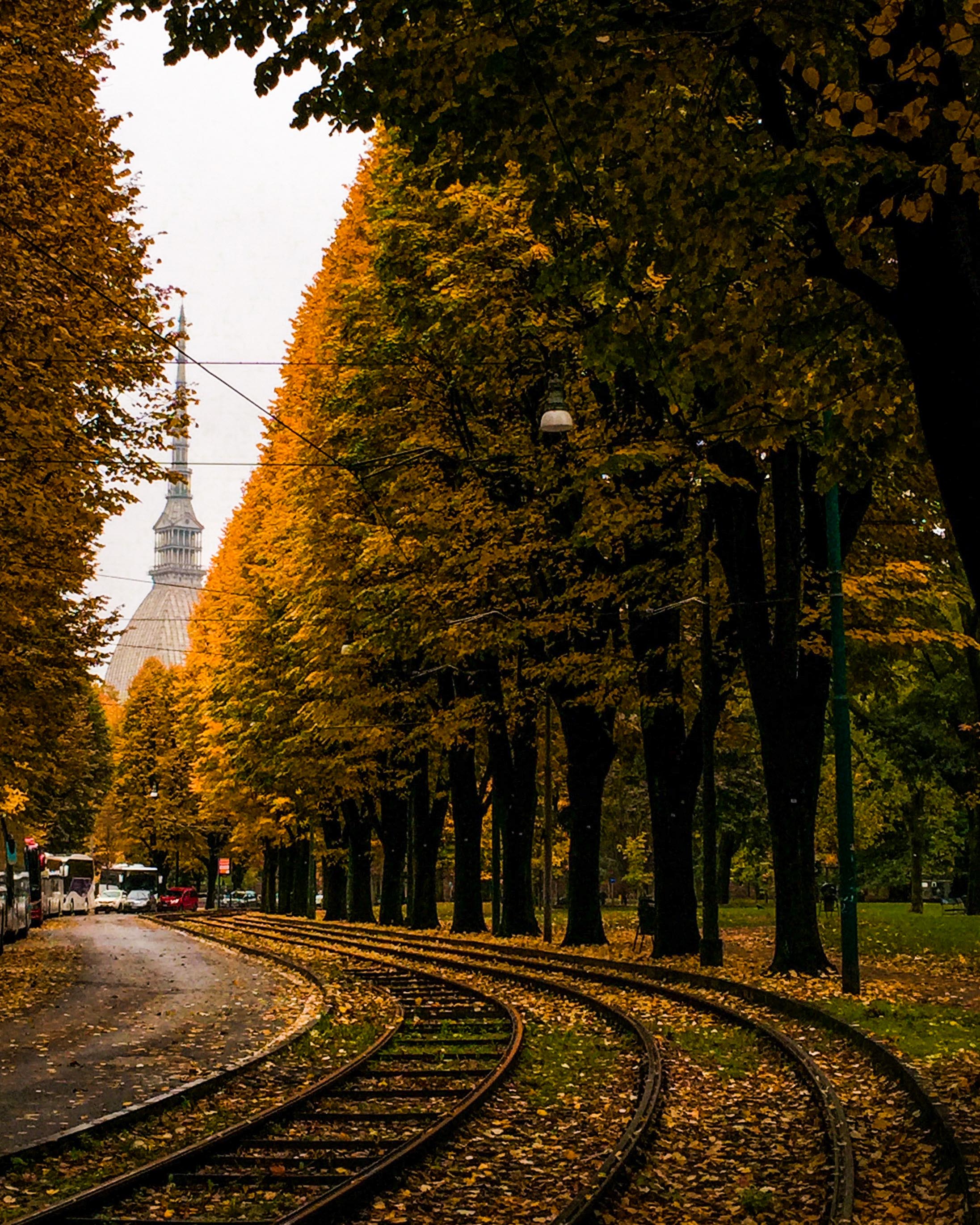 After a refreshing break, head for the Mole - the city’s architectural symbol - and be prepared to be impressed. For dazzling 360° views, take the panoramic lift which will take you up to the 85m-high outdoor viewing deck in just 59 seconds. But that’s not all, because on the ground floor the Mole Antonelliana hosts the National Museum of Cinema, a real treat for adults and children alike.

A hearty breakfast at DUPARC Contemporary Suites is just the energy boost you need to start you off on your second day in Turin. We suggest spending the morning at the Parco del Valentino, which hosts the Castle of the same name, named a UNESCO World Heritage Site in 1997. The entrances closest to the hotel are those in Via Francesco Petrarca and Corso Federico Sclopis. These lie very close to the Fontana dei Dodici Mesi, a fountain featuring twelve statues depicting the months of the year, and the Borgo Medievale, a faithful replica of a medieval village, which - alongside the Giardino Roccioso, or Rock Garden - should not be missed during your visit.

After the park, make for Monte dei Cappuccini, where you will enjoy a splendid 283m-high view of Turin. This is one of our favourite views of the city, which is why we recommend returning here after dinner, to breathe in the romantic atmosphere like a true local. If you have walked enough for one day, you can enjoy a moment of relaxation at the hotel’s Oriental Spa or take a warm bath in your junior suite. 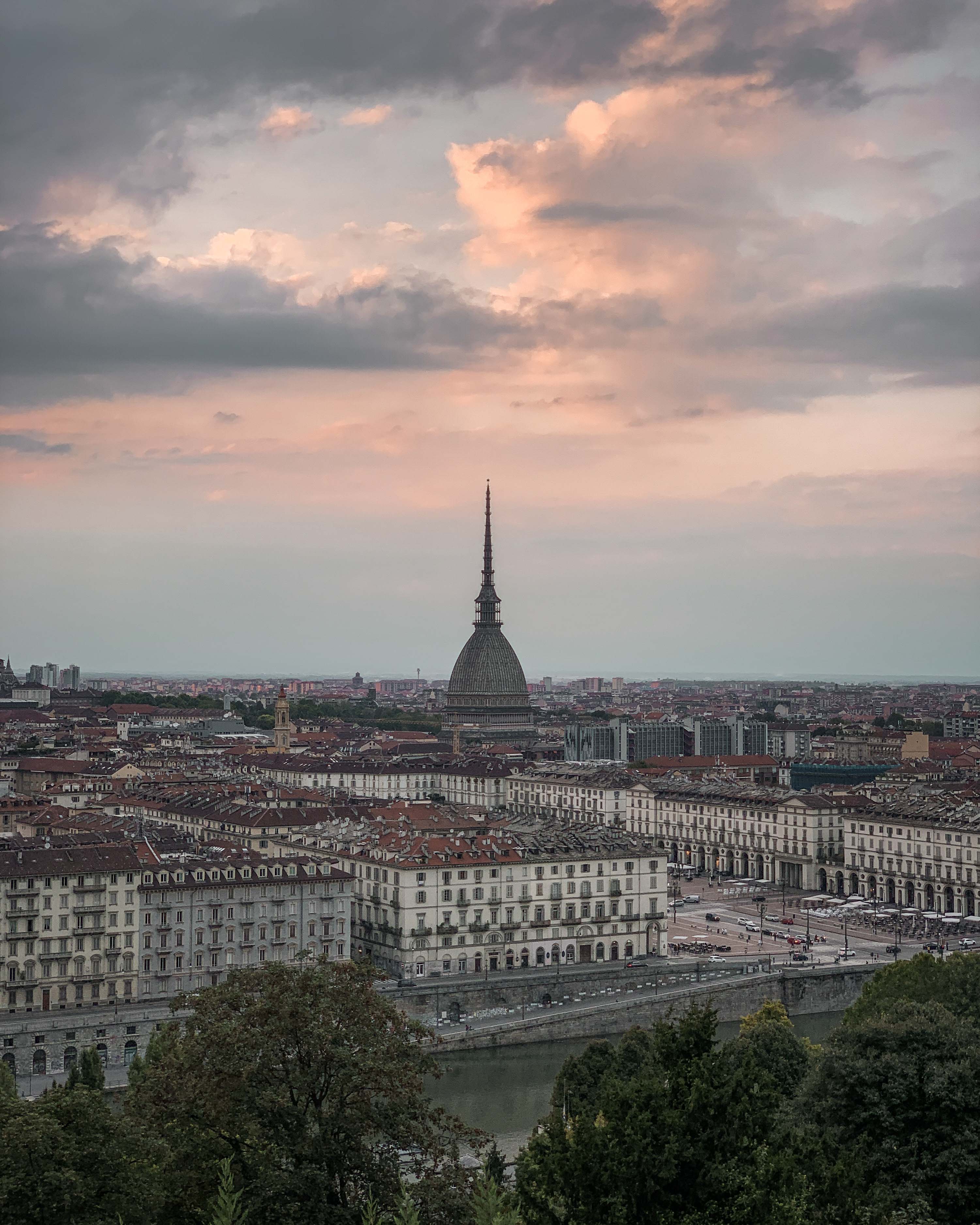 Visit Turin: make for Monte dei Cappuccini, this is one of our favourite views of the city, to breathe in the romantic atmosphere like a true local.

Otherwise, head for a relaxing drink in one of the typical venues in the trendy Quadrilatero Romano district. Our all-time favourite is Barolino Cocchi, the smallest café in Turin. Situated in Via Franco Bonelli in what was once the entrance hall of an 18th century Palazzo, the café specialises in Vermouth and in all the traditional flavours of the City of Mystery. 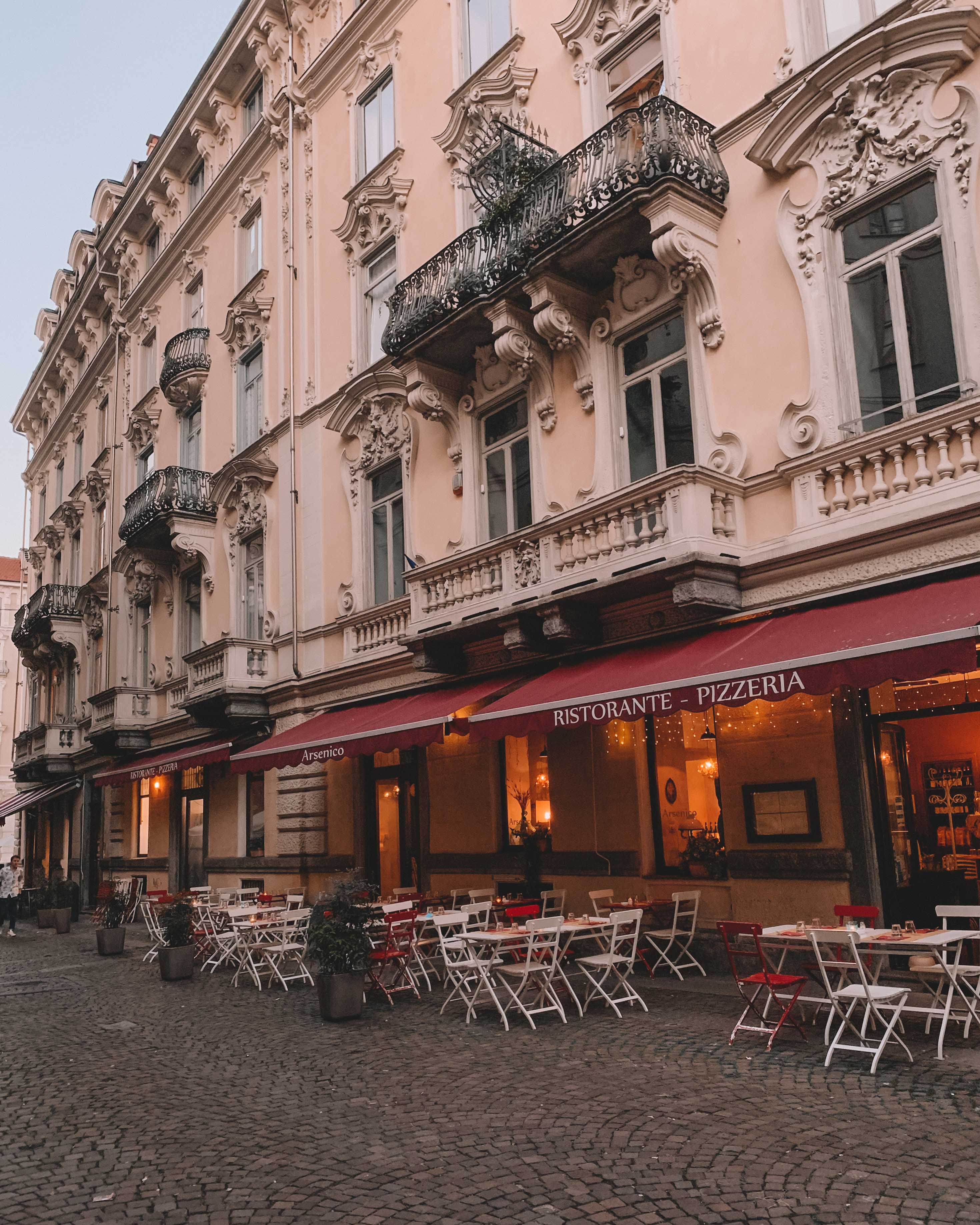 Visit Turin: have a relaxing drink in one of the typical venues in the trendy Quadrilatero Romano district.

If the night is still young and you’re hungry for more action, the “Torino Magica” tour by Somewhere Tours and Events is a 3-hour itinerary, starting at 9 p.m., that will take you on a voyage of discovery of a city in which nothing should be taken for granted.

For the last day of 3-day itinerary to Turin, we have decided to move slowly towards the outskirts of this fascinating city. The first stop is the Basilica di Superga, dedicated to Our Lady of Graces. This imposing basilica measures 75 metres in height and was consecrated in 1749, 18 years after its inauguration. The term “Superga” means “a mountain between the hills” and indeed the basilica lives up to its name, being situated at 672 metres above sea level. We invite you to visit the official website for information on ticket prices and timetables. The basilica can be reached by public transport and there is free parking in front of the monument. The area also boasts a charming panoramic terrace overlooking the city of Turin and the Alps. 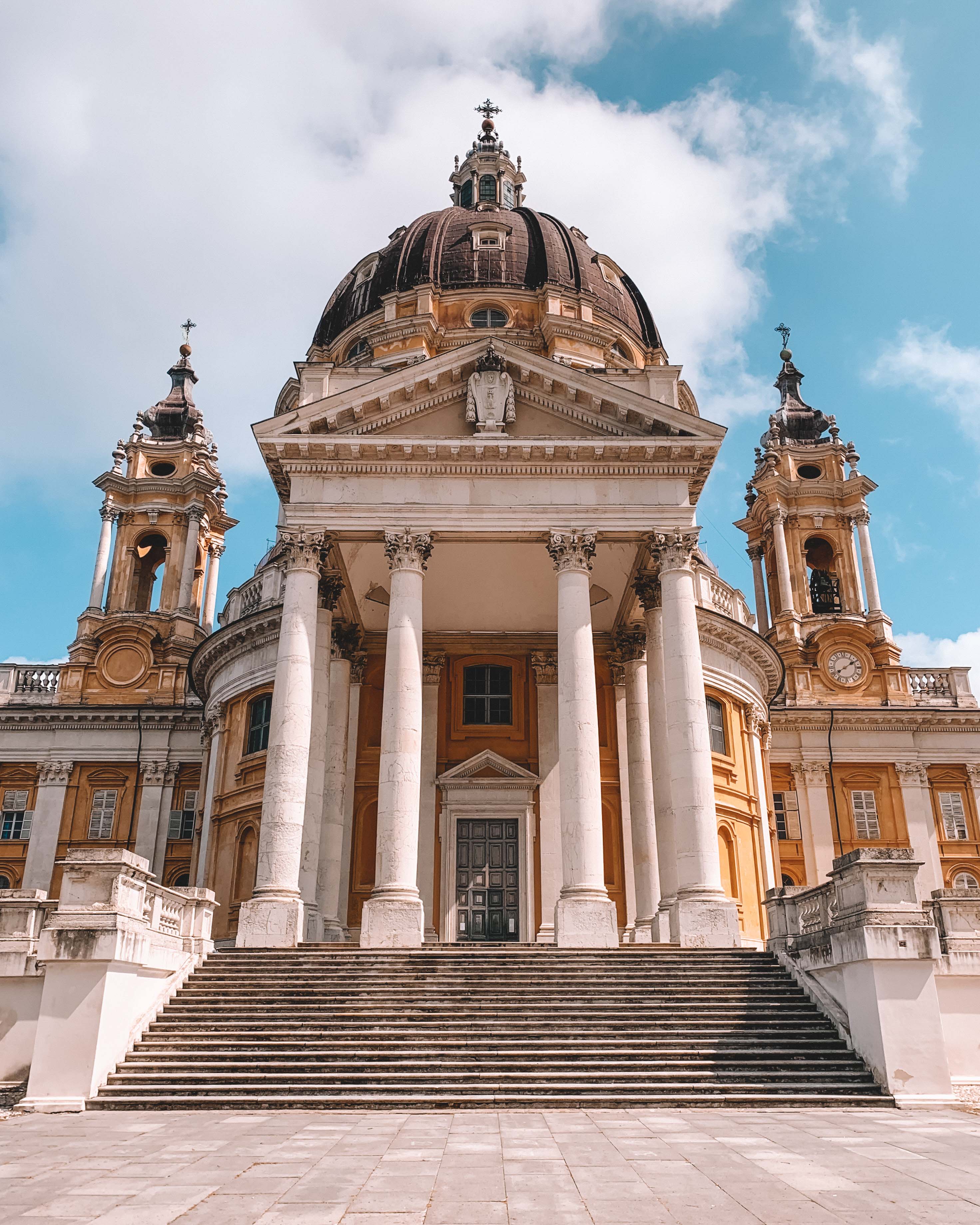 Visit Turin: the Basilica di Superga with its breathtaking terrace overlooking the city.

The second stop of Day 3 - and the last of our itinerary - is the Reggia di Venaria, a real masterpiece inscribed on the UNESCO World Heritage List. For more information, please visit the official website. The royal palace is connected to Turin’s city centre by the GTT public transport network and there are also two large pay-and-display car parks close to the main entrance. 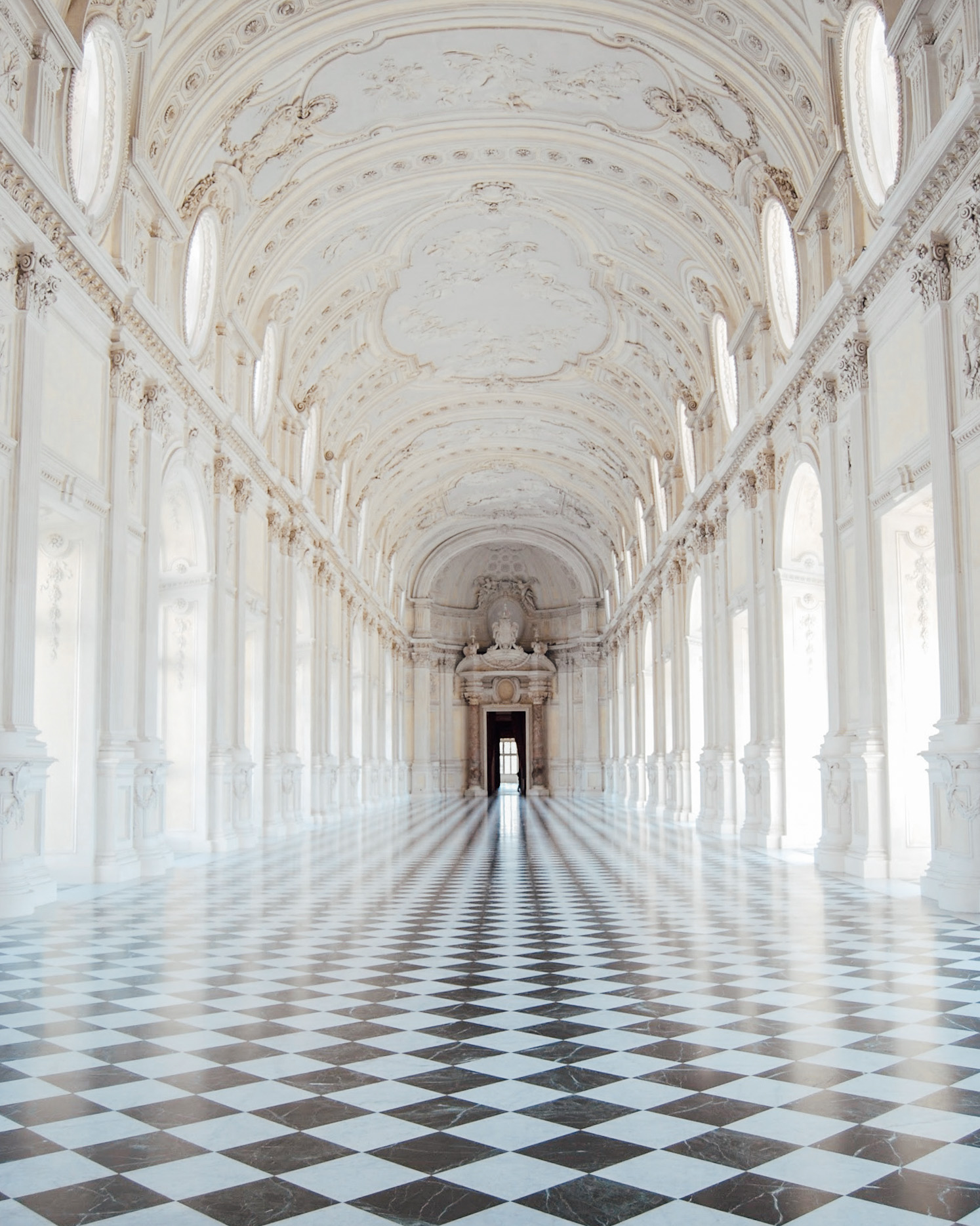 We hope you have enjoyed our itinerary! Of course, a trip of three days is not nearly enough to discover the magic of this city, but it’s a start. 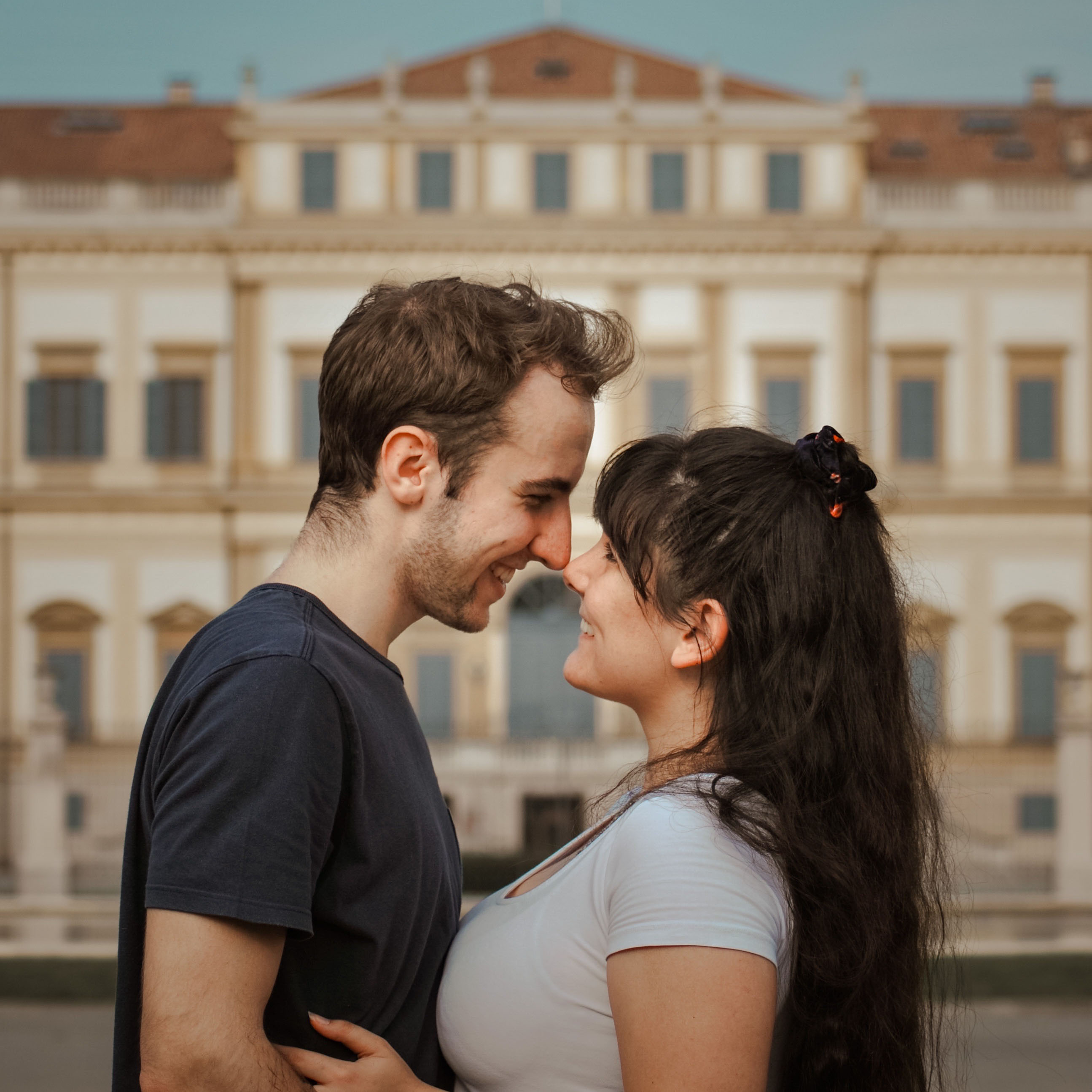